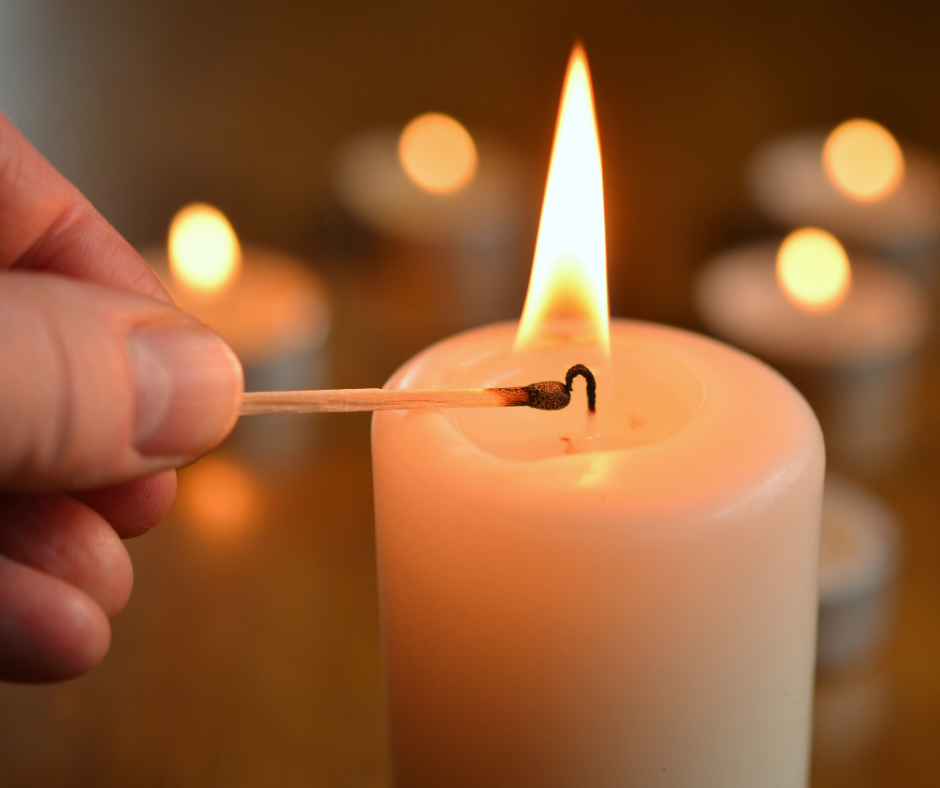 Like so many other nurses caring for pregnant women, newly born babies, and families, we have experienced a roller coaster of emotions during our careers. Sadly, many families have suffered through tumultuous times while their baby was being cared for in the NICU, or more horrific, their baby dies.

I remember vividly the first baby that died under my watch nearly 4 decades ago. I was young, in my early 20's and could not imagine how the parents could possibly cope and move on with their life, as I was struggling, and the baby was not even mine. Sadly, the baby had been transported into the hospital I worked at and died shortly after the father arrived. Fortunately, a more experienced nurse, Sally, recognized my distress and came to my aid for support and to relieve me of the rest of my assignment so that I could hold the baby until the father arrived.

I have spent the last 32 years of my career as an Advanced Practice Registered Nurse, Neonatal Clinical Nurse Specialist. The organization I work for had me attend a conference, what was then known as Resolve Through Sharing Perinatal Bereavement Program, now RTS Bereavement Services, and it included a portion for the hospital coordinator role. I have since coordinated nearly one hundred 8-hour sensitivity workshops for countless nurses during their orientation to ensure the best care delivery for one of the worst life experiences. This nursing care has helped set the stage for how parents grieve, especially with experiencing uncomplicated grief. Always remember, you can make a difference by being kind and attentive to the needs of parents and families experiencing the death of their baby.

Many people do not know that approximately 1 in 4 women and families are affected by the grief that accompanies the profound loss of a miscarriage, stillbirth, or infant death. In 1988, President Ronald Reagan proclaimed October as National Pregnancy & Infant Loss Awareness Month. In 2002, an American movement started by three bereaved mothers which led to October 15th being designated as Pregnancy and Infant Loss Remembrance Day. By 2016, all 50 states have either yearly or permanent proclamations.

Although not officially observed or adopted in all countries around the world, many participate annually in The International Wave of Light on October 15th, which was established in 2004. Lighting begins at the International Dateline, on Christmas Island at 7:00 pm. The illuminations and candles remain lit for a period of at least one hour moving through each time zone as the Wave of Light circumnavigates the globe. This chain of light illuminates the night in love and light in honor and remembrance of all babies that have died, born or unborn.

I hope you light a candle someday in honor and remembrance of all the babies and families who have crossed your path. Please take care of yourself so you can be the best you can be, always.