The Lifetime Achievement in Neonatal Nursing Award recognizes an individual’s longstanding commitment to and profound impact on the field of neonatal nursing. This award may be presented to a NANN member, a non-NANN member, a non-nurse, or posthumously.

• Has participated in the publication of materials that have had a profound effect on the direction or practice of neonatal nursing.
• Completed research in the field that has contributed to the advancement of nursing practice in neonatal care or improved outcomes for neonates.
• Has actively worked with other healthcare organizations and the community to improve the quality of neonatal care across the continuum of care.
• Demonstrated outstanding initiative in advancing the education of colleagues, patients, and the public.

Nominations will be submitted by the NANN membership. NANN's Board of Directors will review the nominations and select the awardee.

The awardee will receive complimentary conference registration, airfare/ground transportation stipend of $600, housing stipend of $500, $250 honorarium, and a trophy at NANN's Annual Conference. 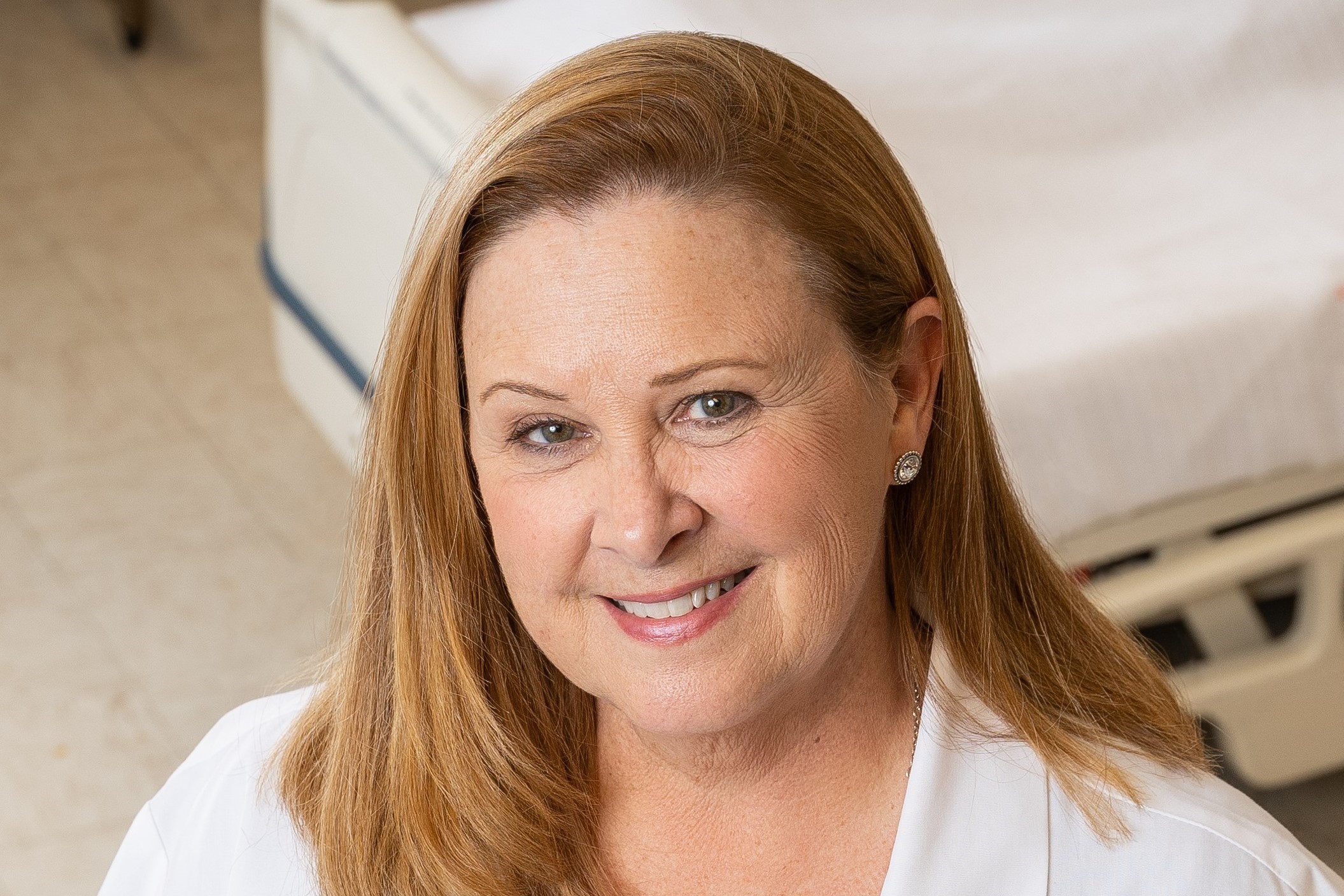