The NNP Excellence Award honors the outstanding contributions made by a Neonatal Nurse Practitioner (NNP) to the field of neonatal nursing through exemplary practice, leadership, service, and education.

• Excellence in the practice and art of the NNP.
• Support and development of NNP functionality through role modeling, education, and mentorship.
• Creativity in managing and negotiating the complexity of NNP practice.
• Commitment to advancing the neonatal nursing practice by leadership contributions made at local, state, or national level.

NANN members can nominate a peer or self-nominate themselves for the NNP Excellence Award. Nominations must include one letter of recommendation and a CV. Submitted applications are shared with the NNP Award Selection Committee. Committee members review and score the applicants based on their ability to meet the award's criteria. View the committee's scoring sheet here. 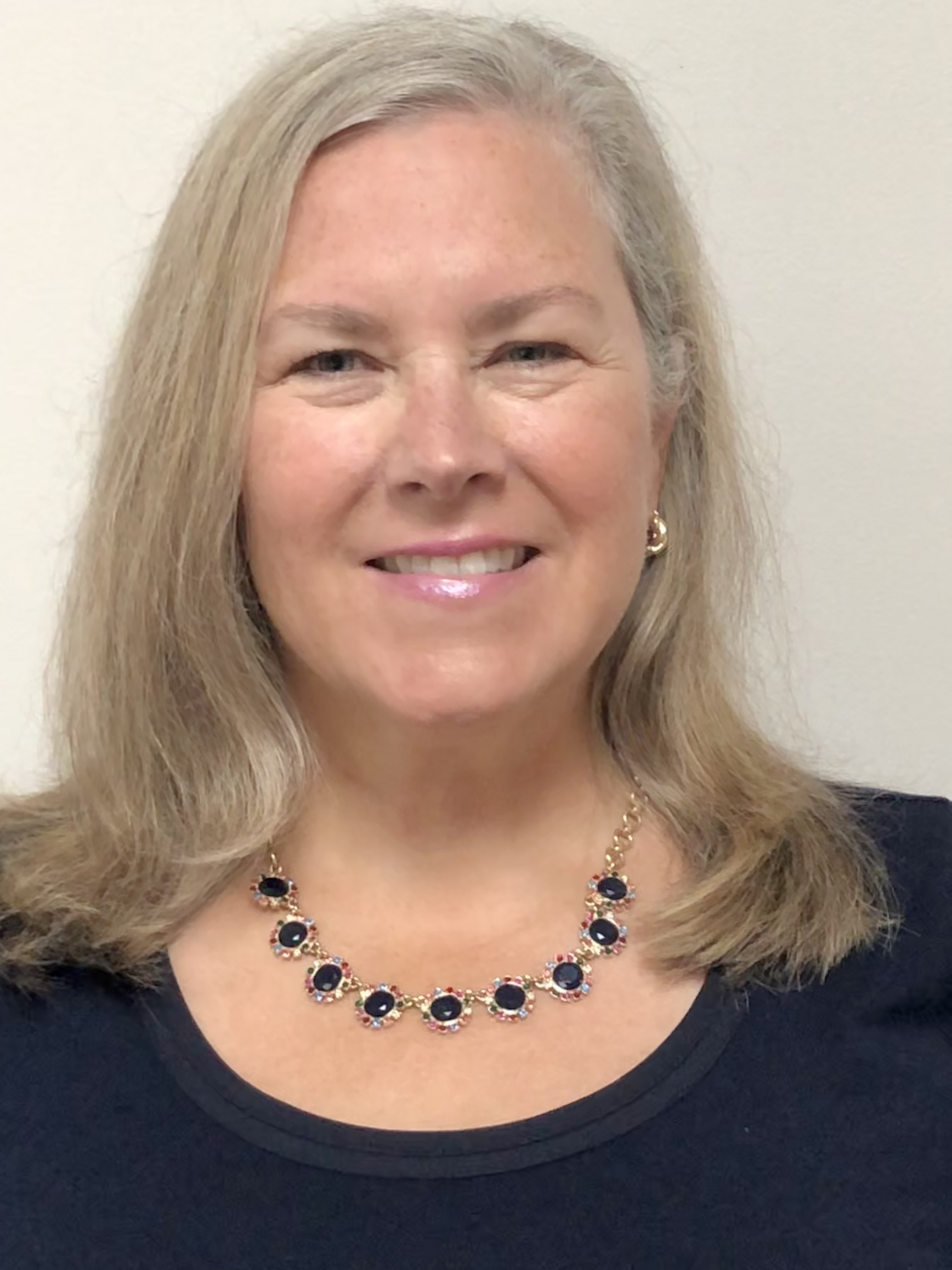