The recipient of the Leadership Award has an outstanding teaching ability, is able to mobilize and unify others for the improvement of neonatal care, and has a vision for the future practice of neonatal nursing.

• Promote a learning environment through teaching, training, and coaching.
• Mobilize and unify others in causes for the improvement of neonatal care.
• Create a vision and inspire others by that vision.
• Proactively drive improvements.
• Facilitate and promote team building, staff growth, and development.
• Work collaboratively and empowers others.

NANN members can nominate a peer or self-nominate themselves for the Leadership Award. Nominations must include one letter of recommendation and a CV. Submitted applications are shared with the Awards Committee. Committee members review and score the applicants based on their ability to meet the award's criteria. 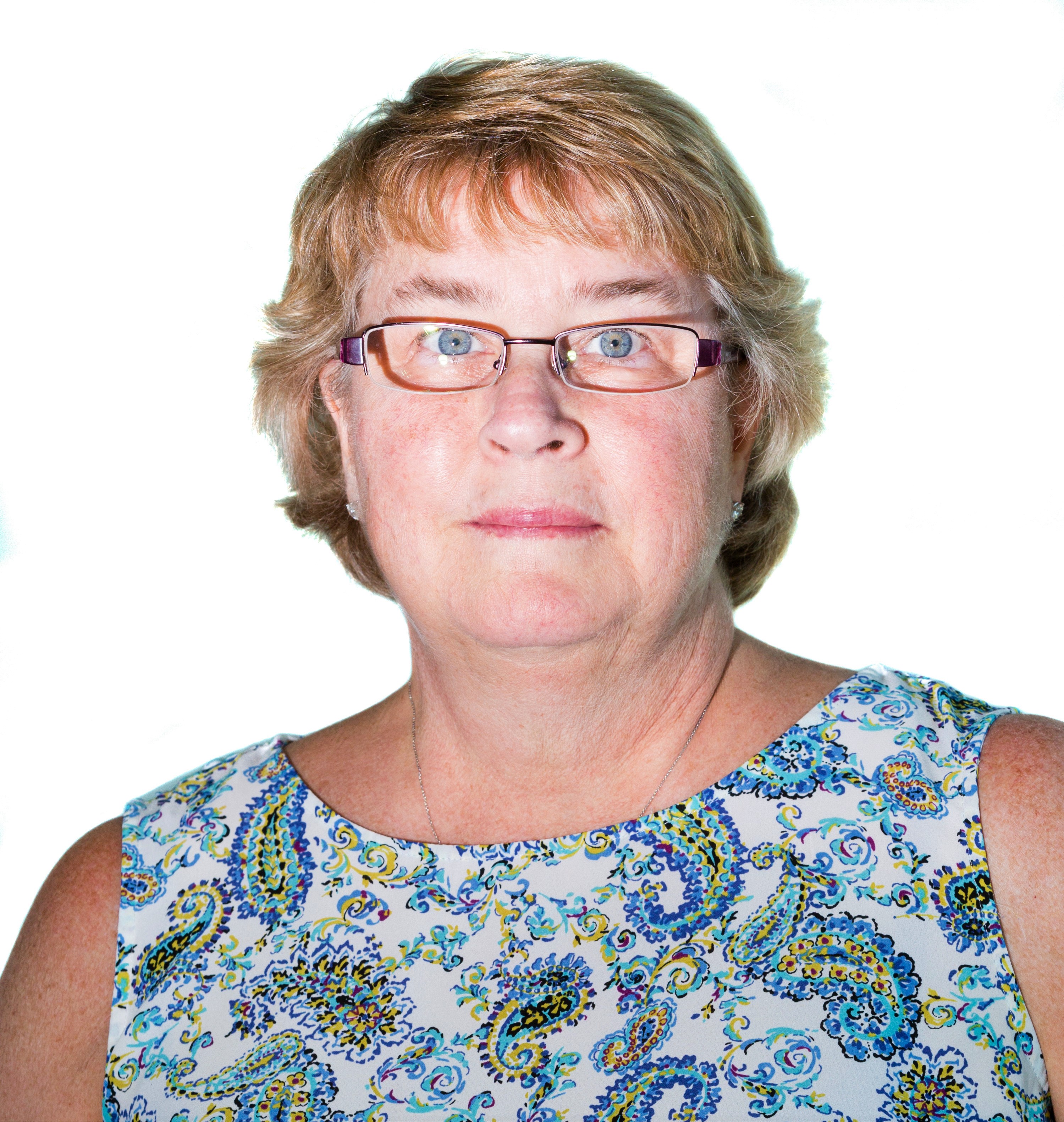