This award is given in honor of Robyn Main, MSN RNC, to encourage and recognize neonatal nurses who provide exemplary direct patient care.

Robyn was a staff developmental specialist and perinatal clinical nurse specialist at Mount Sinai Medical Center in Miami Beach, FL. She received the Florida Nurses Association "Nurses Who Make a Difference Award" and received one of the first research grants awarded by NANN. Her continued dedication to patients, families, and neonatal nursing in spite of a battle with terminal cancer was a source of inspiration to her colleagues.

NANN members can nominate a peer or self-nominate themselves for the Robyn Main Excellence in Clinical Practice Award. Nominations must include one letter of recommendation and a CV. Submitted applications are shared with the Awards Committee. Committee members review and score the applicants based on their ability to meet the award's criteria. 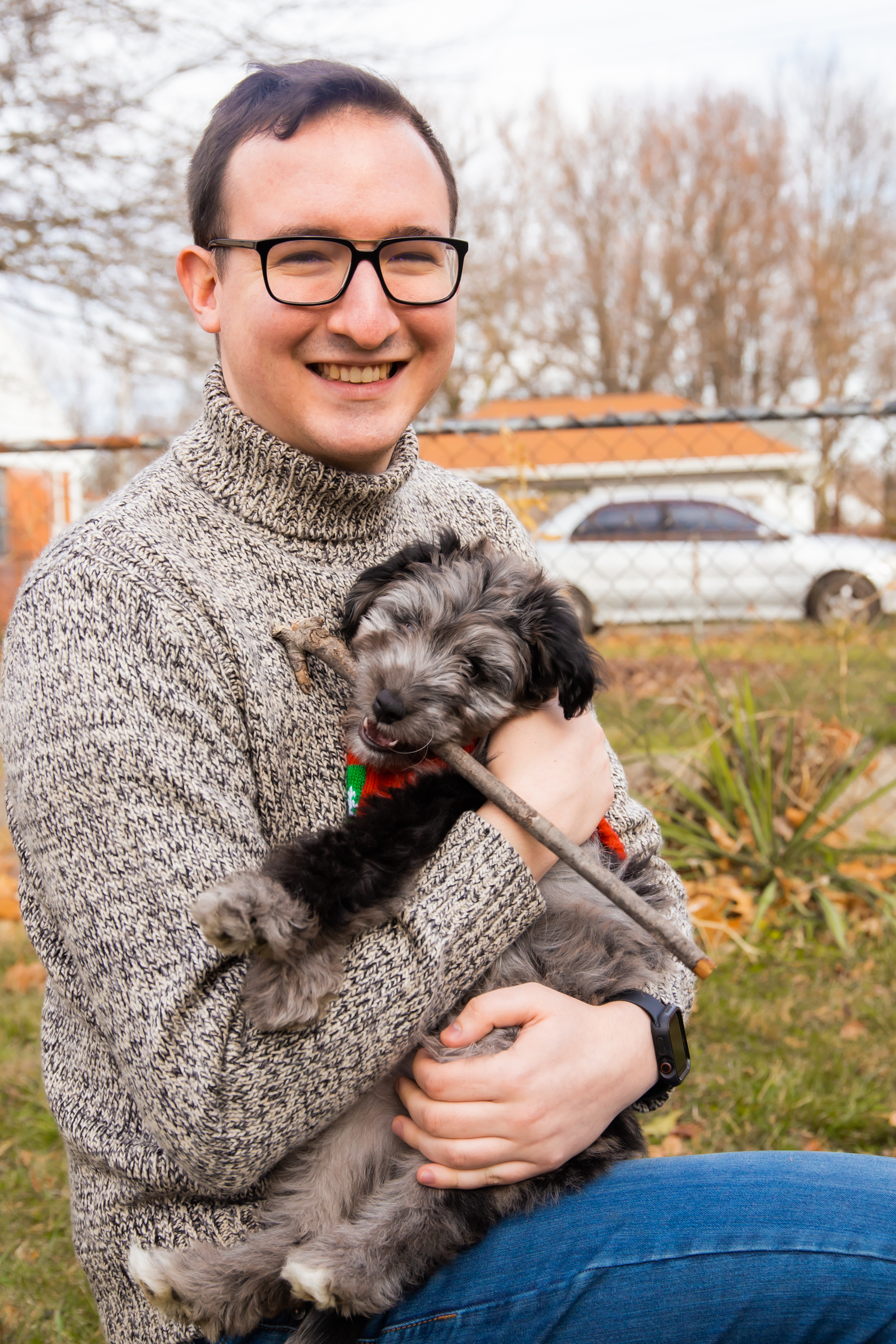