NANN Footprints: Stories from the NICU May 2019 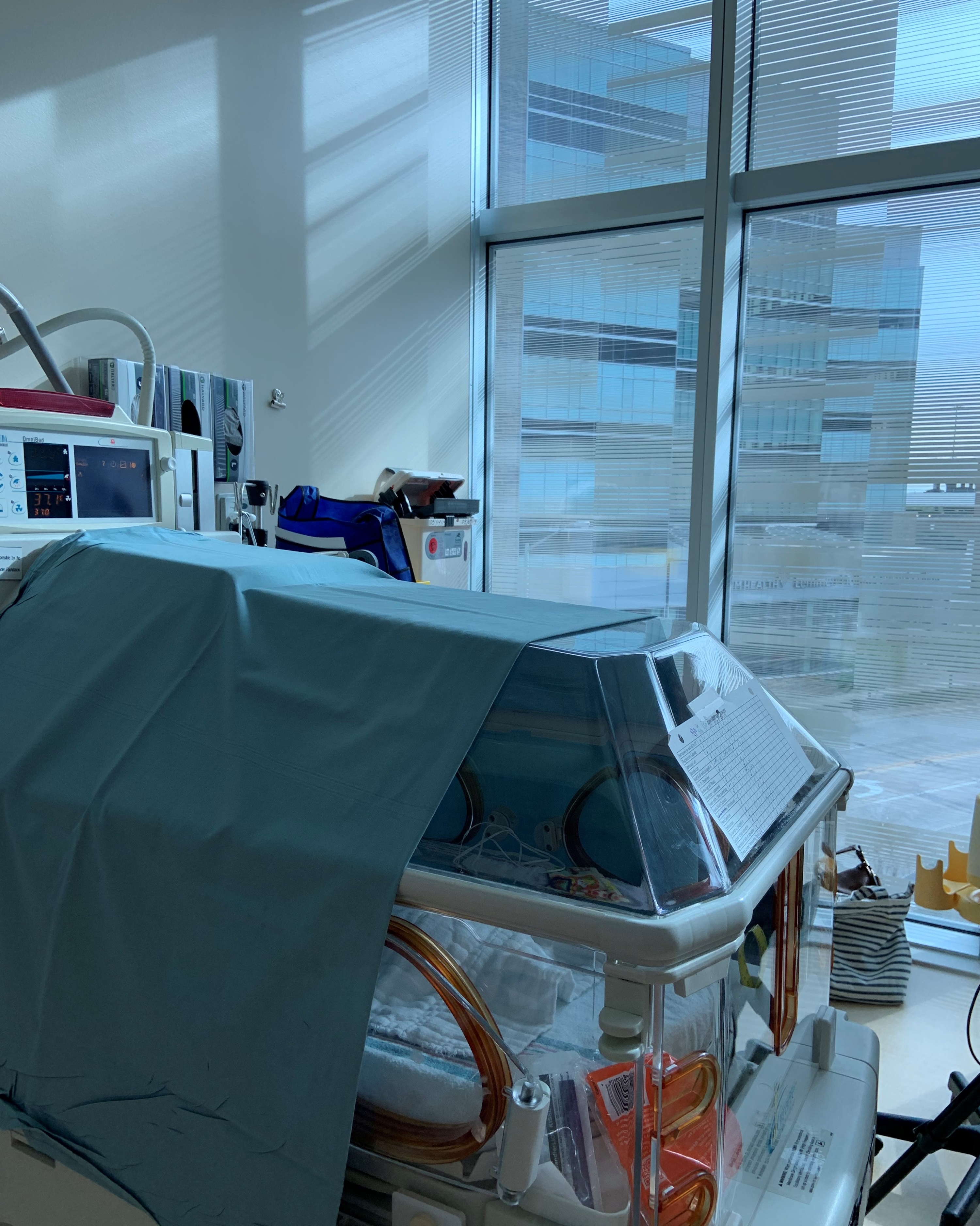 Have you ever looked at a person and seen their inner strength radiating out? My patient was born prematurely at 25 weeks gestation. She was three days old the first time I met Mom. Mom was finally deemed stable enough to leave her room and see her daughter for the first time since birth. Mom’s nurse pushed the wheelchair as close as possible to the isolette - no easy task due to my patient's ventilator and her IV pole along with Mom’s IV pole.

As I was introducing myself, I opened one of the isolette portholes and asked if she felt comfortable enough to reach in to touch her daughter. Almost immediately I noticed that although the baby was benefitting from therapeutic touch, Mom was not. When I asked her about it, she said the position was uncomfortable, and she really could not see her baby's face. I instantly made a decision based on my knowledge of the developmental and physiologic needs of a premature baby and the emotional needs of her mother. I asked Mom if she was able to stand up for a few minutes, I was not surprised when she immediately began to pull herself to an upright position. Once I opened the top of the isolette and let down the side, Mom was able to do “mom things”. She counted fingers and toes, kissed her daughter’s head and let out a contented sigh as she lowered herself into the wheelchair.

Later in the shift the charge nurse approached me and said the neonatologist was concerned that I had opened the top of the isolette during Mom’s visit. I was disturbed by this for a few reasons. First, the neonatologist had not come to me, and secondly, I did not find out until after she had left for the day. I shared with the nurse my disappointment in being unable to respond to the comments when voiced. The next time I worked with the neonatologist I asked if we could talk about her remarks. I acknowledged her concerns, and then I shared my thought processes with her. During our conversation, I assured her that I was aware of the necessity of a humidified environment for the protection of the baby’s fragile skin and prevention of insensible water loss. I discussed the importance of clustered care to allow time for uninterrupted sleep for growth and development of sensory-motor pathways. I reassured her that I had carefully weighed the needs of the baby with the needs of the mother and came to the reasonable decision that both mother and baby would benefit from the experience. I left the conversation satisfied with my response but remained unsettled with the realization that the art of nursing was taking a back seat to the science of nursing.

One of a parent’s inherent instincts is to provide comfort and care for their child. NICU parents are often afraid to place their hands on their baby for fear of causing discomfort or dislodging equipment. Their response to their fear is to suppress their innate needs. Instead, they wait and ask, “Can I touch him/her?” Had I been focused only on my patient and her bedside equipment, I would have missed an opportunity to assess Mom’s non-verbal cues and would not have made the decision I did.

Early in my NICU career, the focus of parent education was skill based. I taught tasks such as developmentally appropriate care, diaper changes and how to recognize and respond to color changes or apnea (not breathing) during feedings. My perception changed after talking with a mother. Mom came in and casually mentioned that her daughter “isn’t herself”. During morning rounds I included Mom’s comment and asked if we could do labs to rule out infection. Later when I was updating Mom of the results, she asked, “What made you think she was sick?” I replied, “You told me something was wrong with her” and was unprepared for Mom’s response. She began to cry saying, “This is the first time I’ve felt like her mother." NICU parents’ first interaction with the NICU team is usually during a time of stress, without hesitation or forethought they trust us. My role in their NICU journey is to build on that initial trust while helping them learn to believe in their ability to parent.